Húsagarður marries unpretentious hosting and good food to give you enjoyable dining experiences. At Húsagarður we offer both set menus with three or five courses and dishes a la carte. In their kitchen Rannvá and Janus draw inspiration from Nordic cuisine to create food whisked to your table by our team of waiters, led by Mike Uhre and Ólavur í Búrstovu. We have paired each course with wine from our extensive wine cellar, Gilið, which offers wines from around the world in a wide price range. We have also made a special non-alcoholic drink menu, which for instance contains several kinds of cold brewed tea and cider. 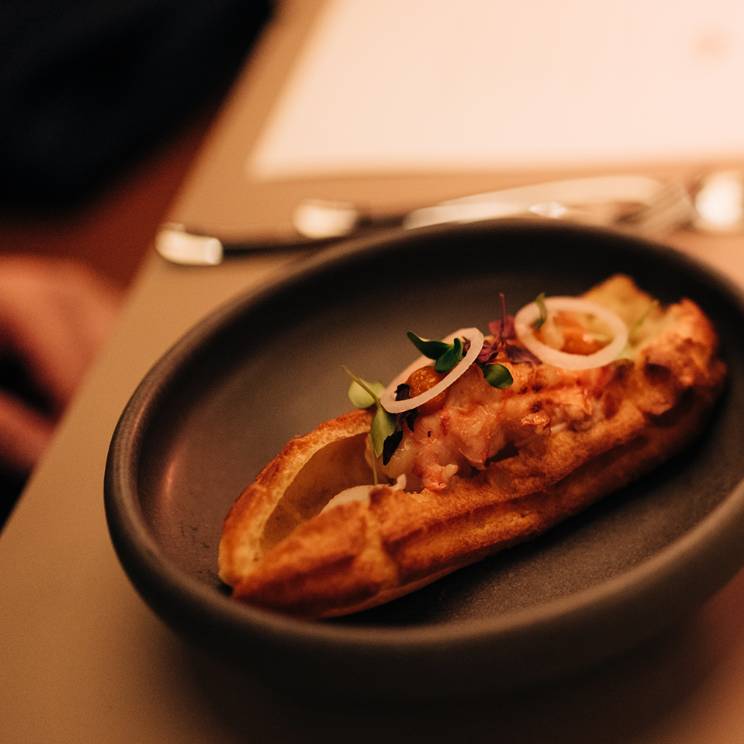 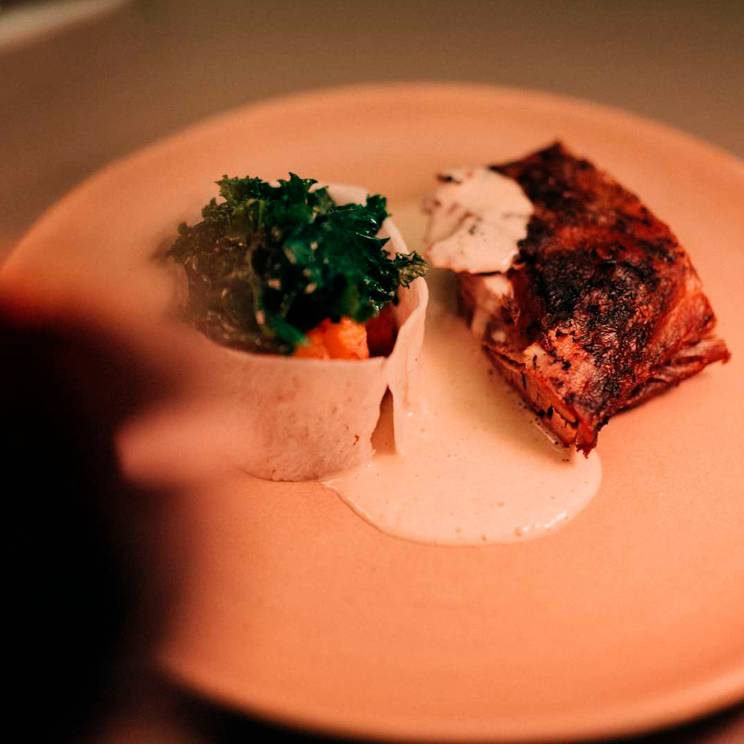 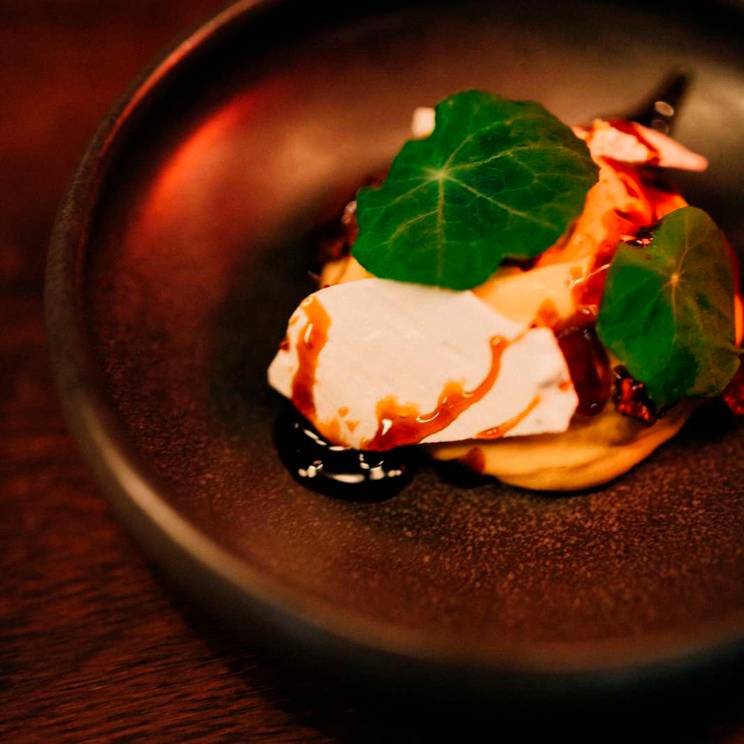 Set menus vary with the seasons and our kitchen’s newest creations. 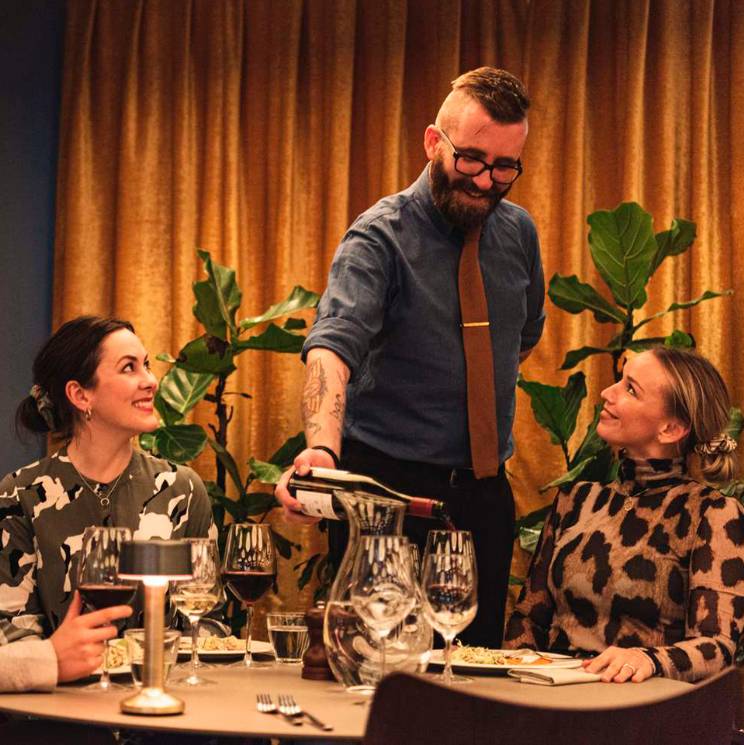 Experience wines from across the world in Hotel Brandan’s wine cellar. Gilið, as the cellar is named, holds up to 3000 bottles, and has a broad selection of organic, novel and, of course, classic wines.

Experience wine from every corner of the world in the wine cellar of Hotel Brandan.

Húsagarður is the name of the field Hotel Brandan was built on. The name and story of Húsagarður date back to the 11th century, but first found its way into print in the year 1584. Húsagarður was among the first houses built in Húsabrúgv in Tórshavn, which was located next to the Cathedral. In the early 1930s Húsagarður was moved to ‘Mexico’, where Hotel Brandan is located today. Why Mexico? Well, when Húsagarður was moved, the farm was considered to be so far from Tórshavn that it acquired the popular name ‘Mexico’.

Sunday
Closed
(possible to buy café dishes in the lobby)